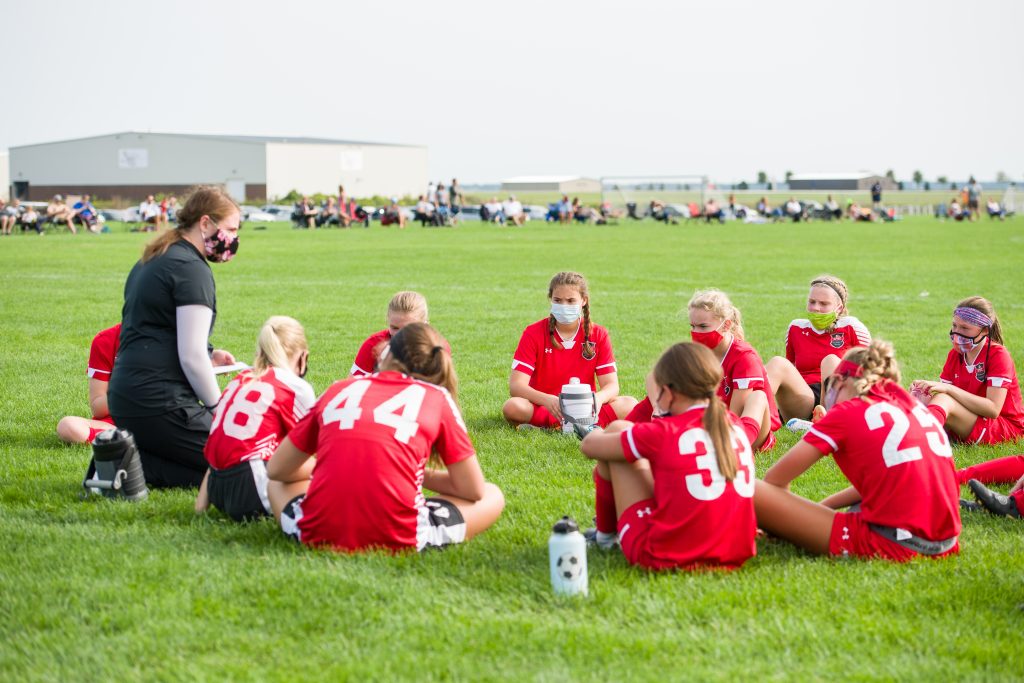 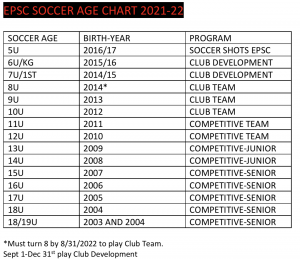 A goal of two teams per age and gender to enable players to be placed at the appropriate level and allowing for player movement to aid in player and team development.

Teams play in local leagues such as TCSL and Minnesota NPL with US Club Soccer.

NPL is the highest level available to play locally.

Teams are assessed and placed at best level which is typically

Age group may have designated Pool players assigned to 2nd team that participate in designated 1st team training and events.

Early Sept (after Labor Day) TSCL or NPL league games-approx 6, 3 home and 3 away in metro.

Games on weekends-Blackout some weekends open for Fall Family fun.

Player Evaluations by coach sent out last week of season.

Possible July event such as USA Cup or other event-team choice. 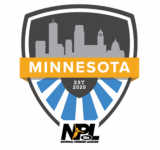