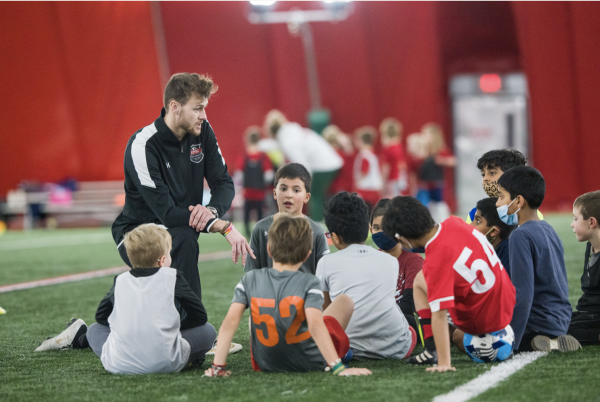 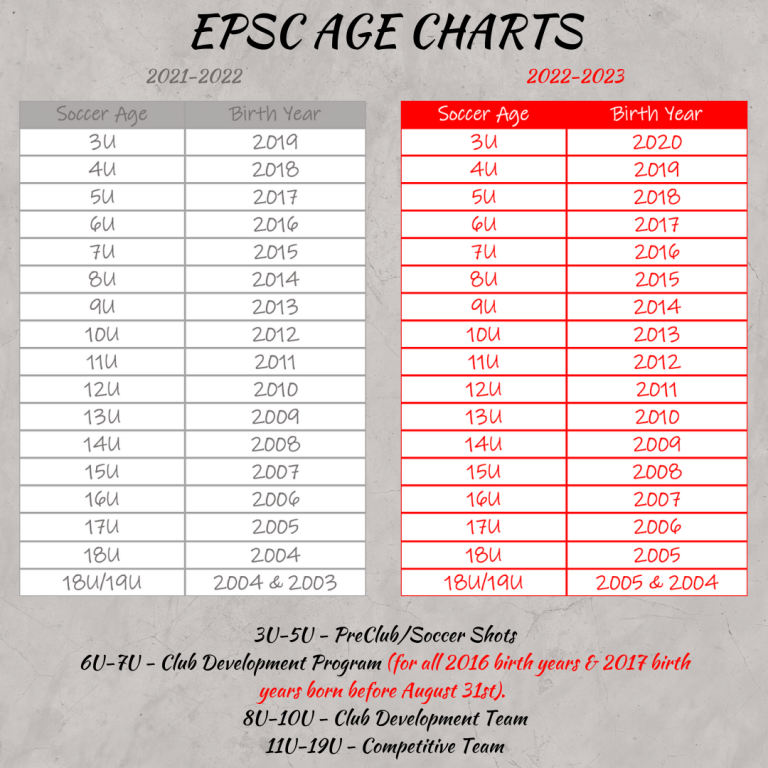 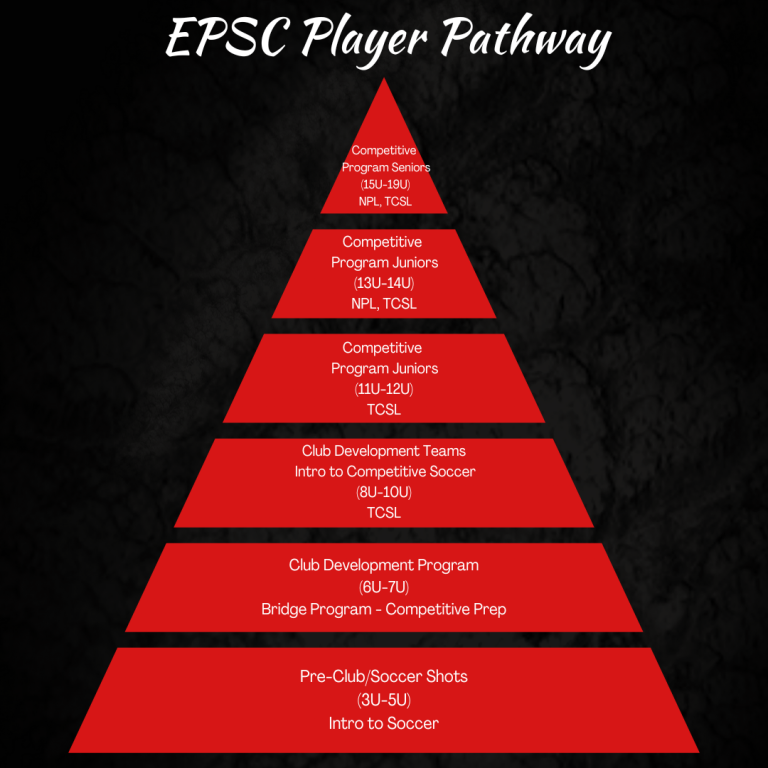 Although Try-Us-Outs have now passed for the Fall 2022 season, we are currently working on fall team formations and it is still possible that there may be openings in many age-groups.

If still interested to be placed on a team for fall please register at this link (free) https://system.gotsport.com/programs/45744V356?reg_role=player and we will place players from this waiting list as spots become available. We aim to place as many players from this list as we can and hope to give everyone an answer if they have been placed or not by Aug 1st.

The Twin Cities Soccer League (TCSL) is now offering a new program, specifically for 8U teams rather than them playing up at 9U which has happened in previous years.

TCSL 8U team programing will now follow this format:

What’s the main differences between 8U and 9U/10U?

Overall, the programs will be very similar with these 3 main differences related to the games:

Why are EPSC participating in this new TCSL 8U division:

The main reason is the smaller number of players on the field for games (5v5 compared to 7v7). At these very youngest ages, it is typical to watch soccer games where all the players crowd and follow the ball in a group. This is very natural simply because all children want to have the ball. This can also result in players “stealing” the ball from their own team-mates creating situations where a 7v7 game is really 1v11 (minus the GK’s). By reducing the numbers on the field, the opportunity for players to have the ball increases.

8U Club Development Team Cost for Fall: $145, Uniform is extra

*Players who did not register through the tryout system, will be charged a $30 administration fee 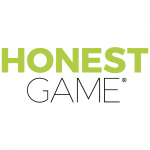